Make it a family affair, bring your children 14 years and under for $5.

Gifted with a resilient body, amazing stamina, and large luminous eyes, Sujata has a compelling stage presence. A rare combination of intensity and spontaneity, her dance is noted in particular for its strict adherence to her guru’s style, known for its grace, depth of expression, and technical exactitude.

Sujata has performed extensively, both in solo recitals and as a member of her guru’s institution Srijan (Odissi Nrityabhasa), in all the major cities of India - and internationally. She has received accolades and awards from leading cultural institutions in India, including the latest Sangeet Natak Akademi Puraskar award. Sujata is currently Principal of Srjan and actively involved in teaching Odissi both there and in her very popular workshops around the world. 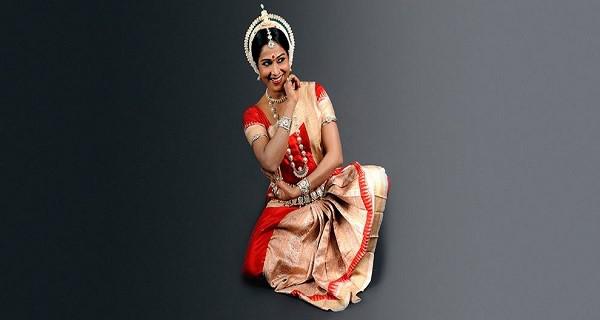