Join film scholar Lalitha Gopalan in a discussion about her latest book and nonmainstream Indian films made in Bollywood’s shadow.

In film scholar Lalitha Gopalan’s latest book, Cinemas Dark and Slow in Digital India, she lavishes attention on nonmainstream Indian films as a way of undercutting the dominance of Bollywood in the film studies field. Looking at both regional productions and independent films made in Bollywood’s shadow in Bombay, she brings attention to underseen films deserving of more attention—some of which are included in this series. Enjoy Indian snacks and tea while Gopalan discusses her work. 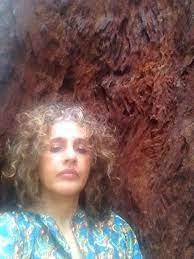