MATINEE SHOW
Arooj Aftab is a neo-sufi and minimalist composer/singer who gracefully experiments and bends the lines between ancient mysic poetry, south asian classical, jazz, soul and electronic dreamscape musics. In 2018, Aftab was named among NPRs 200 Greatest Songs by 21st Century Women, and The New York Times 25 Best Classical Songs of 2018. Aftab has opened for Mitski at the Brooklyn Steel, has performed at MoMas Summer Series, and will be performing at the Brooklyn Museums First Saturday this May 2019.

Vijay Iyer is an American jazz pianist, composer, bandleader, producer, electronic musician, and writer based in New York City. He is a 2013 MacArthur Fellow. He became the Franklin D. and Florence Rosenblatt Professor of the Arts at Harvard University in early 2014.

Shahzad Ismaily is a multi-instrumentalist composer, studio owner, and film scorer. Ismaily has recorded and performed with an incredibly diverse assemblage of musicians, including Laurie Anderson and Lou Reed, Tom Waits, and Jolie Holland to name a few. 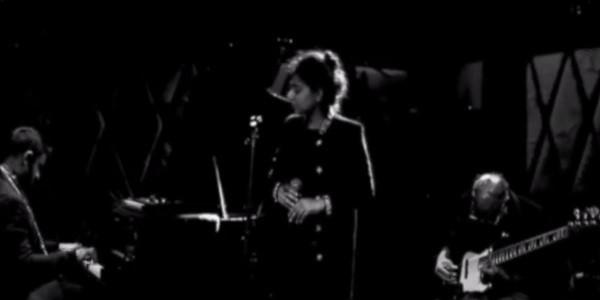